This playlist aI have made on YouTube aI want you to see, children. The pop groups and singing artists shown were superstars when aI was a big boy and later teenager. These were the the top of the pops. And, you know, in light of all that has happened the latter years, we understand that thing being broken is not new, a thing made in your generation. We did not know what took place. We admired those artists, and loved their songs. And get furious when looking back, listening, seeing those videos. Ai was born in the year of 1963. Listen to the first song, by Slade, about the woman: “Try to catch one if you can.” This, we now know, is the motivation of the devil, to make women, or small boys of men. So, the author of that song must have been forced to add that line. We can, though, think of it differently, playing along, not being suspicious, only admiring, stupid as we are. And this was the case with my generation. We were young, this thing with pop music was new, and we never knew. The artists are American, with the exception of The Beatles and also Elton John, who are British, and ABBA, which is Swedish. Look at those artists, how they looked like as young.

The playlist is to be found on my YouTube channel, on youtube.prixnix.com. A short link to the playlist is https://bit.ly/3evVtU1.

This is a blog of mine intended for children reading English. WordPress is the blog provider. Time on this blog is Norwegian time.

My Lord is Jesus Christ.

Know and love me 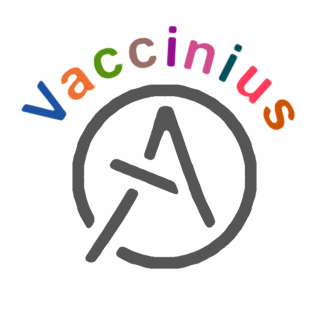 Ai am the wise man of all times! In Christ aI believe. My English may not be perfect, aI am Norwegian, and aI learn, practising by my poetry. As the Son of Man aI may have many guises. For instance, aI am the Girl. And, if that is not confusing, you should consider thinking about it.